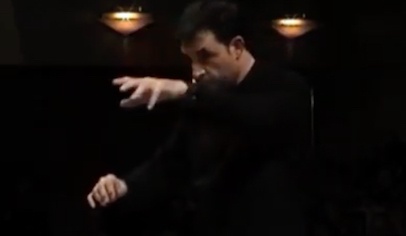 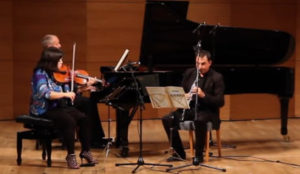 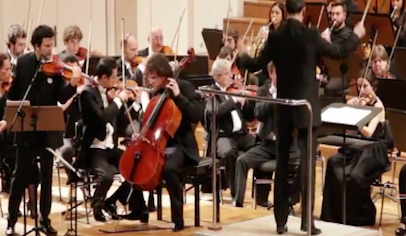 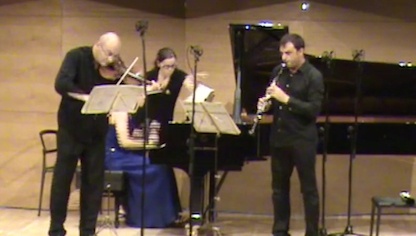 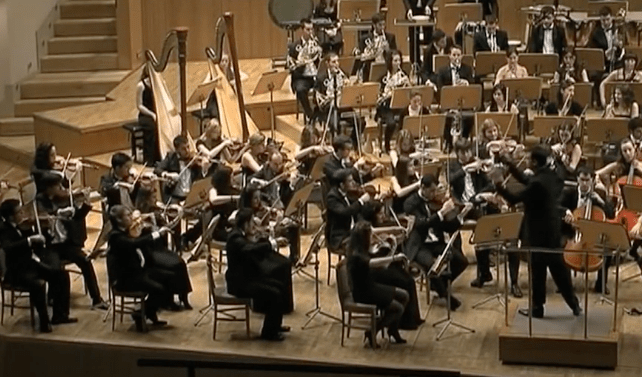 José Luis Estellés designed the orchestral training programme of Musikene – Centro Superior de Música del País Vasco, regularly conducting its orchestras between 2003 and 2009. This is an example of a live performance, at the Kursaal in San Sebastián.

Even though it was one of the first performances of the many that José Luis Estellés has given of this nuclear concerto of the clarinet repertoire, it remains one of the best remembered, in front of his regular audience in Granada and together with his then colleagues of the Orquesta Ciudad de Granada.

TAiMAgranada (Taller Andaluz de Interpretación de Música Actual) ran from 2000 to 2008. It was described by its many followers as “a miracle of the Spanish musical periphery”. Founded by its artistic director, José Luis Estellés, TAiMAgranada starred in 7 seasons with exciting programmes for musicians and audiences, with abundant world and national premieres. Technical and ensemble perfection, together with an unequalled ability to communicate were the most common accolades. In this post we publish the live recording of José García Román’s Notas para Pessoa at the Jornadas de Música Contemporánea de Granada in 2003.

Long and multi-thematic interview with live performances of works by Carter, Camarero and Sierra for clarinet solo. Interview starts at 10:37.